The Cave du Consul in Perroy

More than a century ago, Ernest and Lucie Martin, parents of Pierre, Robert and Elisabeth, operated a wine and agricultural estate in Perroy with cattle.

The wine was sold in bulk, the vines attached to poles (not aligned) and grown by hand with trowels.  Then the vines were planted in lines so that the horses could pull the hoes.

When Ernest died in 1940, Pierre and Robert took over the estate together, then split it between them after the war.  Agriculture and livestock disappeared, replaced by fruit crops.  From 1947, Robert sold his wine crop in bottles.  In 1956, the estate became la Cave du Consul.  Four years later, after studying viticulture and oenology, his son Michel joined the business.  He took over the estate in 1970, transforming the vines to half the height, planted at 2 meters wide and working with tractors.  The estate grew.  In 1977, he built a cellar equipped with an assembly line for bottling.

In 2005, Michel handed over the estate to his two sons, Laurent and Nicolas, both trained in viticulture and oenology at the Changins School.  In 2010, they built a new cellar for winemaking and packaging, customer reception remaining in the cellar at Grand Rue 39.

Origin of the name Consul and Rustica

Roman Helvetia already knew the noble cultivation of vines.  Rich wine-producing estates called “rustic villas” stretched out along the hills on the shores of the Lake of Geneva.  The Roman roads linked towns and cities, stretching out from the military milestone in the centre of the Forum in Rome.  Every thousand paces military milestones dedicated to the Emperor were positioned.  Every 10,000 paces, staging posts contained relay horses for couriers that carried imperial edicts and brought back to Rome the news from the provinces.

On the road from Geneva to Orbe (Urba), between Nyon, the equestrian city and Lausonium, Perroy was one of these staging posts in the centre of a flourishing wine region.

Apart from the lakeside inhabitants, who were probably subject to an exclusively aquatic diet, our ancestors have always cultivated vines and loved wine.  According to legend, it was a Swiss blacksmith named Helicon who brought back from Rome the first vine and created our first vineyards.  The cultivation of vines was already spreading its branches on the shores of the Lake of Geneva at the time of the Caesars, as evidenced by the statuettes of Bacchus found in our vineyards and the remains of these wineries called “rustic villas”.

Following this history, the wines of our estate were called: 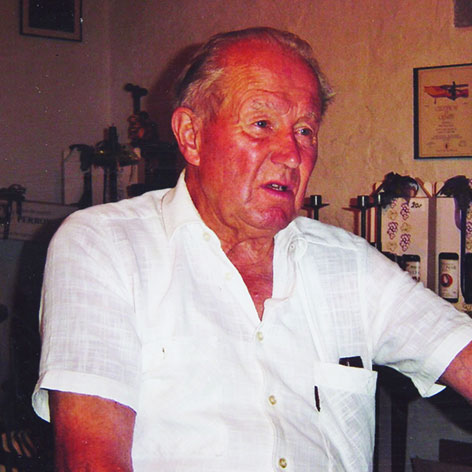 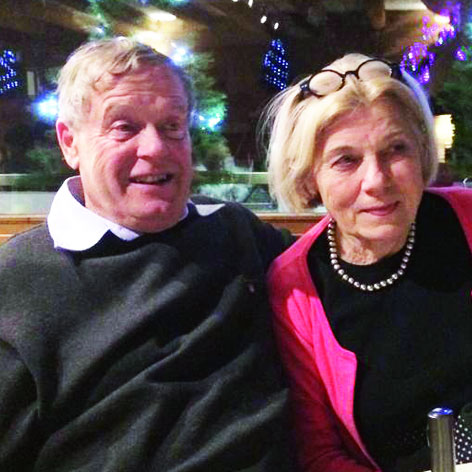 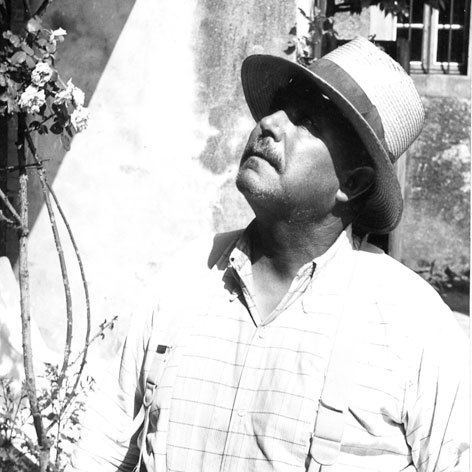 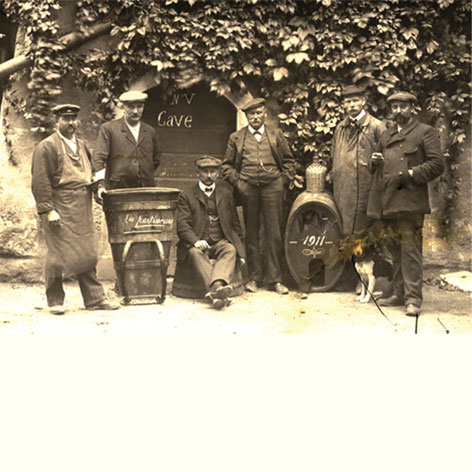